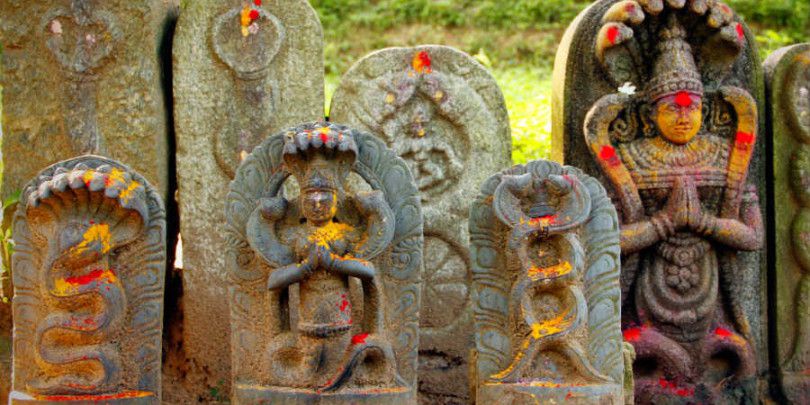 Book Title: “Snakes in the Ganga” – An Unsophisticated Misnomer

Latest posts by SatyaV (see all)
2022-09-13
Previous Post: Is the Lumpy Skin Disease (LSD) a bioweapon unleashed on India?
Next Post: How Tansen was forced to become Muslim