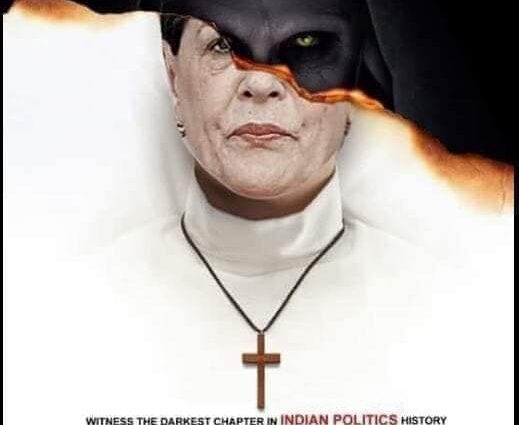 The Indian National Congress of the freedom struggle died in 1967

By: Web Admin
In: Politics

*The Indian National Congress of the freedom struggle died in 1967*What remains is a pretender.*Congress, as we have it now, is not the original one*In 1966, after death of Shastriji, the President of Indian National Congress was Kamaraj, the big daddy of South Indian politics. The fight for the post of PM was between Morarji Desai and Indira Gandhi, with both vying for the post. Kamaraj was not interested in being PM himself, since he thought that knowing Hindi was important to keep India together, while he himself was not good at it.Kamraj chose Indira Gandhi over Desai, since he felt that Desai was moving away from Congress’s Socialistic ideals. Also, she was deemed as more pliable by Kamaraj. Ironically Morarji Desai later nationalised multinational companies or forced them out of their equities to prove Kamaraj wrong.As soon as Indira Gandhi got the reigns of power in 1966, she started cutting the elders down to size and sidelining them in allocation of Ministries and other responsibilities.The wedge grew so deep that in 1967, Kamaraj with support of key oldie Congress-men like Morarji Desai expelled Indira Gandhi from Indian National Congress. Indira concurrently tried to expel the elders.Indian National Congress (INC) was split into two in 1969–Kamaraj’s Congress (O), i.e Congress (Original) andIndira Gandhi’s Congress (R), i.e Congress (Requisitionists).Desai-Kamaraj’s Congress (O) retained the Election Symbol of INC, thus confirming which was the Original One. Indira Gandhi’s Congress (R) fought the 1971 General Elections with a symbol of a Cow and Calf.After 1971 elections, Congress (O) lost relevance and later it’s remnants became the Janta Party, while Congress (R) later named as Congress (I) kept active in politics and kept on winning elections; but still keeping the name Congress (R) in official Election Commission Records, for 1975 elections, 1977 elections and Congress (I) for 1980 elections and later for 1984 elections.After Rajiv Gandhi became the Prime-Minister, he tried to get back the original name – Indian National Congress. A stamp was published by Government of India where Rajiv Gandhi was shown as the President of INC. However, the stamp was withdrawn from sales after people objected to him being shown in the stream.During times of Rajiv Gandhi, however, Congress (I) began re-using the name of Indian National Congress, they dropped the Suffix – (I) and re-claimed the heritage of the original freedom fighter party of Nehru-Shastri-Desai-Kamraj. However, officially, it was only after Sonia Gandhi became the Congress President that the official name ‘Indian National Congress’ was re-claimed by Congress (I). Since there was no other claimant, their claim was not contested.*The hold of INC on Media and Internet is so high that today you won’t be able to find details of the split, the Wikipedia page of Congress (I)’s history is deleted and will re-direct to that of INC; Congress (R)’s page is deleted. Even Historical Election results of Lok-Sabhas as available on net don’t mention the word INC(I) or INC (R), except for 1980.* 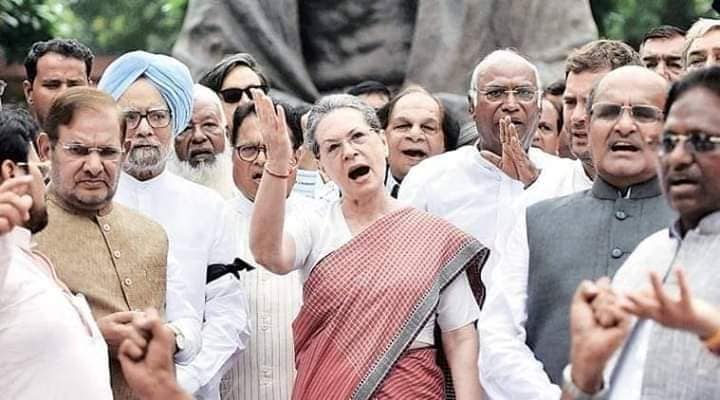 52,631 total views In the din of the Supreme Court verdict upholding 10%