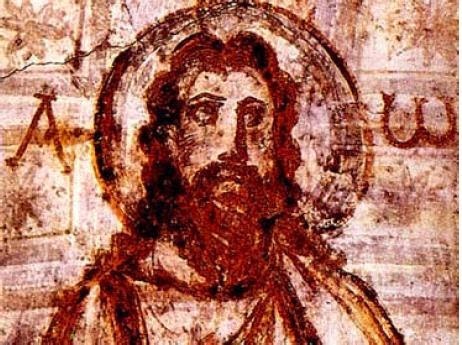 Jesus birthday is unknown, was randomly fixed by an enterprising Pope Julius 1 around 350 CE.
The date was probably picked up to coincide with the celebrations of Saturnalia- an ancient Roman festival in honour of God Saturn, held on December 17 of the Julian calendar, and later expanded with festivities through to December 25. With this clever move, Vatican managed to subsume an important pagan festival into Christianity. Thanks to aggressive evangelization, today there are no traces of pre- Christianity pagans or their  traditions in most of Europe.

It’s really uncanny. Saturnalia celebrations by Romans were dedicated to placate Lord Saturn. This Roman practice is very close to the Indian tradition of worshiping the dreaded planet Shani (Sanaischara-one of the nine Navagraha).
Christmas has now become a big business, and its celebrations bring normal life to a halt in most parts of the world. The festival has grown into a huge cultural imposition and commercial phenomenon enriching multi-billion industry spanning across continents. END_OF_DOCUMENT_TOKEN_TO_BE_REPLACED