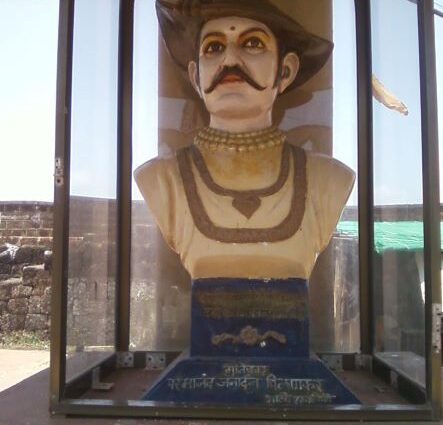 Kanhoji Angre was a Hindu warrior who had no parallels in our history. Rising through the ranks, he became the most feared sea warrior on the Konkan coast in the early 18th century. All European naval powers, be they British, Portuguese or Dutch, could never defeat him. A few times, they END_OF_DOCUMENT_TOKEN_TO_BE_REPLACED