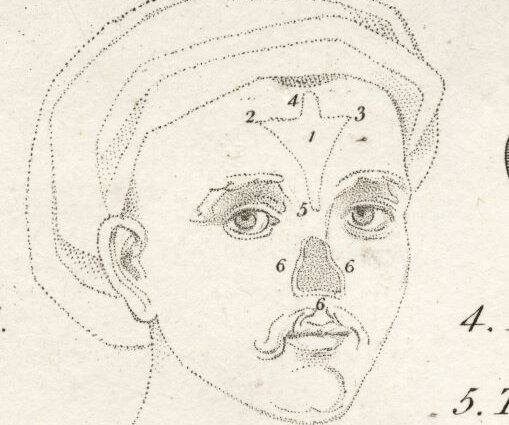 During the third Anglo-Mysore war in 1792 between the East India Company and Tipu Sultan of Mysore, Cowasjee, a Parsi bullock-cart driver and four other British soldiers were taken prisoner by the Sultan at Seringapatam, Karnataka. In a true barbaric Islamic way, their noses were cut off before releasing along END_OF_DOCUMENT_TOKEN_TO_BE_REPLACED