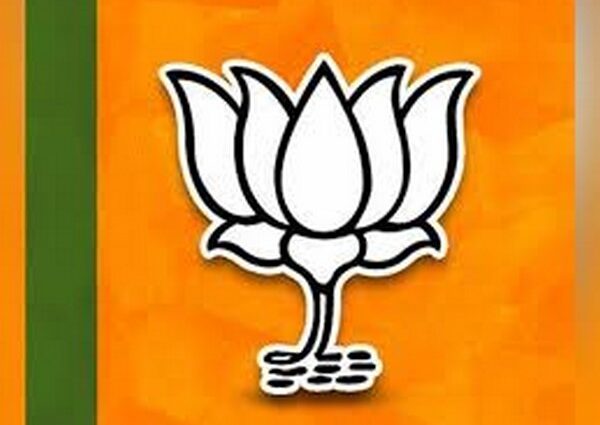 Factors For Possible Shock Defeat of BJP in 2022 UP Elections

By: Umesh Agarwal
In: Politics

M Yogiadityanath the ruling Chief Minister of Uttar Pradesh will be facing the biggest test of his political career when he spearheads the campaign to seek re-election and form the government in India’s largest state Uttar Pradesh. In his tenure the Saffron Monk from Gorakhpur had put Uttar Pradesh on to the path of economic trajectory and growth. The ruling BJP has sounded the poll bugle officially last month, when the Prime Minister inaugurated the Kasi Vishwanath corridor and the promise to continue to restore and reclaim lost heritage.

With the ruling alliance garnering more than 320+ plus seats in the last election, repeating this feat again seems improbable. The saffron party took lead in 284 seats in 2019 Lok Sabha Elections with 51% of vote share and defeated the Mahagathbandhan of Samajwadi Party and Bahujan Samaj Party. In 2022 the situation is entirely different as the Opposition has come out with new strategies to ensure that BJP does not perform well in the UP assembly elections slated to be held next month.

As in the 2021 West Bengal Elections the trend is getting clear among Muslims to vote the candidate, alliance, party which can defeat Saffron Party. And the Samajwadi Party is being touted to receive massive support among the community. The Muslim leader of Congress from Western Uttar Pradesh Imran Masood considered close to 10 Janpath has defected to Samajwadi Party. The absence of BSP Supremo Mayawati from the poll scene does not augur well for the Saffron Party as well. There seems to be understanding among the Opposition parties to field token candidates and preventing the split in Opposition votes. Adding to the woes of BJP is the Omicron Variant of Chinese Wuhan Virus which mysteriously appears only during Indian Elections are considered to lower the voting percentage among voters thereby affecting the chances of the Saffron Party.

The Opposition Cabal are working strategically and stealthily to ensure shock defeat of Saffron party in the UP Assembly Elections 2022. The larger game is to undercut Hindu votes by planting Hyper Hindutva leaders who will ensure the minority voters support to the ruling party will be eroded. And the failure to act against them will be projected as weakness so the undecided voters are influenced to press NOTA or vote for Opposition. With the Congress deciding not to campaign and SP leader Akhilesh Yadav is getting image makeover by the media. The Shukracharya of the Opposition is the Maratha strongman Sharad Pawar who has decided to campaign for change in Uttar Pradesh.

The Opposition is working on well crafted devious plan and the brains behind this appears to be political analyst and psephologist Yogendra Yadav. Armed with data of caste & community of each constituency in Uttar Pradesh he has played significant role in farmers agitation. He is building rock solid alliance of SP, RLD & farmers alliance to bring Muslims, Jats, Dalits under one umbrella in the 120 seats of Western Uttar Pradesh. Similarly he is ensuring that 20% of Muslim Votes voting enmasse in about 140 Seats of Uttar Pradesh in favor of Samajwadi Party. And to defeat BJP in the largest state ace poll strategist Prashant Kishor is crafting image makeover of Samajwadi Party leader Akhilesh Yadav by employing his plans to ensure that the bad governance days of Samajwadi Party under his rule are not being reminded for public memory.

The raging Omicron Virus from China may have impact on voter turnout. According to reports as on January second week around 90% of voting population of Uttar Pradesh has been vaccinated.

The greatest enemy of BJP is now the complacency among its committed voter base & BJP Media IT Wing who are feeling entitled of emerging victorious which was earlier possible only due to charisma of Prime Minister Narendra Modi. The ruling party is likely to face high profile defections to Samajwadi Party due to possibility of denial of tickets. And it would be in the best interest of party to field deserving candidate from the constituency who have been with the party for decades rather than accommodating turncoats.

Moreover to ensure greater victory for the Saffron party and defeat the machinations of the Opposition it would be advisable that 403 constituency of the state turn into virtual strategy room and campaign should be run to ensure that all the pro development, pro nationalist, pro sanatani voices coordinate together to ensure 51% of electoral voting in favour of BJP to ensure comfortable victory for Saffron party. Over complacency among party supporters may result another heart burn as happened in Bengal Elections. Just mere expression of your support on Social Media is enough. To ensure grand victory election in UP, booth level volunteers have to ensure the supporters exercise their electoral franchisee.

With Inputs from Sumeet Mehta

Umesh Agarwal
Latest posts by Umesh Agarwal (see all)
2022-01-13
Previous Post: JIHAD – ISLAMIC CONCEPT OF WAR?
Next Post: MUSLIM VOTES: KEYS TO THE CASTLE OF UP

52,875 total views In the din of the Supreme Court verdict upholding 10%