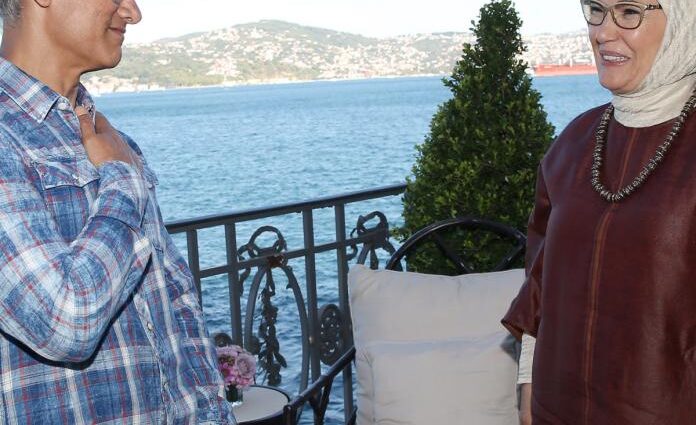 Social media and Twitter are abuzz with boycotting Aamir and his co-star Kareena’s long-delayed misadventure film – Lal Singh Chaddha #BoycottLalSinghChaddha ). Gone are the days when #Bollywood could easily and unquestionably brainwash Hindus and get them addicted to Islam, Communism, and pornography. People are smartly circulating video clips where these jihadis and anti-nationals have commented about their fears of residing in India and how India is an intolerant nation. Kareena’s clips too are being circulated where she taunts the audience by indicating that if they have a problem with nepotism in the industry, no one is forcing anyone to watch her (implied) films.

Well, the audience has taken the cue and will do exactly as Kareena wishes. The film is being boycotted long before its release and Aamir has taken a U-turn about his remarks and sentiments toward Indians, meaning Hindus. He is now claiming that he loves this nation and its people. Cough* cough* no one is buying this third-rate acting and waffling by a known jihad sympathizer. Aamir proudly displays his visits to the lands from where jihad against kafirs originates and hobnobs with folks with Caliph aspirants such as Recep Tayyip Erdoğan who openly support anti-Hindu jihadi movements in India and grant scholarships to Islamists from Kerela in the name of you know what. The pictures of Aamir with Mrs. Erdoğan too are etched in the audiences’ brains and there is no un-seeing it.

Aamir has continued to take liberties with anti-Hindu shows such as Satyamev Jayate where he’s poo-pooed on most Hindu customs while he’s not said a single word against the many obvious flaws of Islamic practices in India. Gone are the times when Hindu audiences used to flock to see new episodes of his shows. One can never forget the disaster of #PK and the liberties Aamir took in that film to propagate anti-Hindu messages with a Hindu co-star in a cheap wig.

Aamir is desperate and one is left to wonder if he regrets costarring with another jihadist in his afraid-to-release film. Together they have set up a formula to sink themselves. Would the film have fared better without Taimur’s mother in the lead role? The silence from the jihadi Kapoor Khan side on this speaks volumes as well. The gutters called Bollywood have long reached their overflow point and it is time for a major clean-up.

How many bad decisions will Aamir continue to make? For him, his jihadi mazhab is above all. It is about time that awakened Hindus show him what their priorities are. He is slowly learning that he is no longer a priority nor is his false pleading ( #AlTaqiyya ) to Hindus relevant.

52,781 total views In the din of the Supreme Court verdict upholding 10%