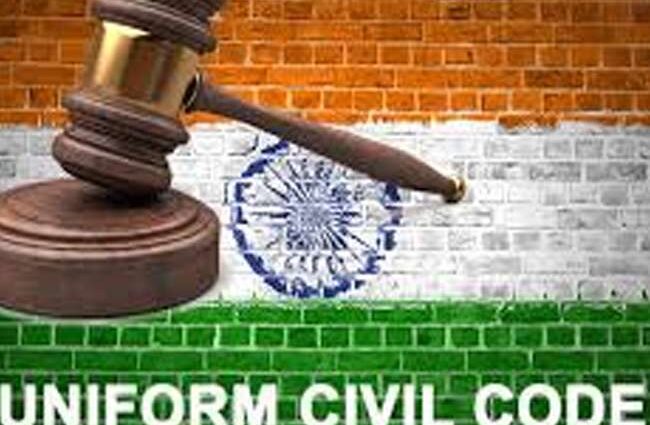 Does India really need a Uniform Civil Code [at the moment?]

Latest posts by SatyaV (see all)
2022-06-22
Previous Post: Belief in God among U.S. Liberals and Young Adults at an all-time Low
Next Post: Story of Reversion to Sanatan Dharma by a convert that could be a lesson for many